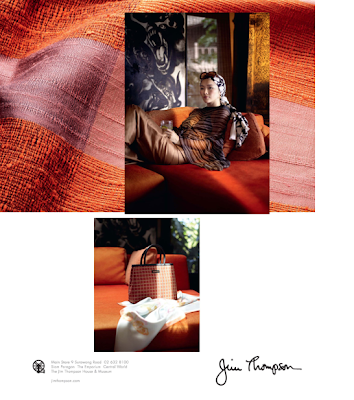 Who is Jim Thompson?
Jim Thompson was perhaps 'the best known foreigner in Bangkok, and possibly in Southeast Asia'.
In the twenty years before his ill-fated holiday in Malaysia, he had accomplished more than most men in a full life. He had built a major industry in a remote and little known country whose language he could not speak; he had become an authority on an art that, previously, he scarcely knew existed and had assembled a collection that attracted scholars from all over the world; he had built a home that was a work of art in itself and one of the landmarks of Bangkok; and, in the process of doing all this, he had become a sort of landmark himself, a personality so widely known in his adopted homeland that a letter addressed simply 'Jim Thompson, Bangkok' found its way to him in a city of three and a half million people.
Excerpt from 'Jim Thompson - The Legendary American in Thailand', by William Warren.
Read more about Jim Thompson -Wikipedia and find out about his ill fated holiday.
His shops and the designs still thrive throughout Asia. The shop windows are full of vibrant colors and amazing designs all on scrumptious fabric. Here are some photos I took during my last visit and one of their ads... 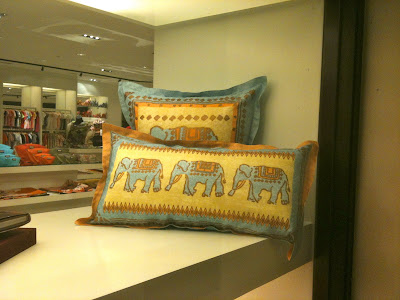 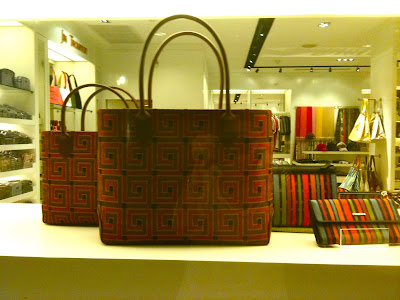 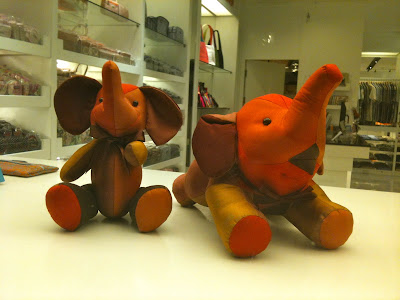 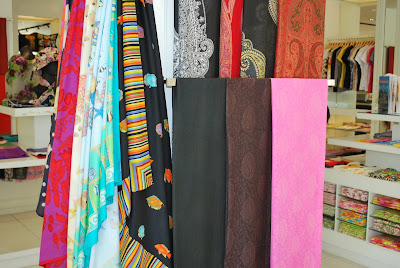 Posted by Timeless Cool at 6:00 AM